Some art collectors have been in the market for over 20 years and have migrated a portion of their annual acquisitions to online channels—but the majority are much newer to the market. Those with the least experience often said they find the offline art world intimidating, and have gravitated online as a result.

Collectors who transact online want ready access to pricing information and are likely to desire accurate estimates and price comparisons in order to get comfortable stretching to buy a work that may be at the edge of their budget.

They expect from the art world the same speed and professionalism they’ve become used to from the new cadre of digital-first brands that have gained their trust.

There is upward movement within the lowest budget groups, with 4% of collectors who spent less than $5,000 in 2017 and 2018 expecting to increase their budgets to figures between $5,000 and $10,000 this year. Results suggest that online art collectors are more likely than art collectors as a whole to increase the volume of their purchases as their budgets grow, rather than simply buying the same number of artworks at higher price points. As a result, online art collectors have a more diffuse impact on the art ecosystem, and may be more difficult to service for individual galleries and auction houses than collectors who purchase single, high-value works.

Budgets peak between the ages of 45 and 54, and then begin to recede again. Th is suggests that online art collectors are most active during their peak earning years. Nearly two-thirds of collectors surveyed (64%) said that they have purchased art online in the past. Among these online buyers, 21% reported spending 75% or more of their annual art budget online, and another 15% reported spending 50–74% of their budget online 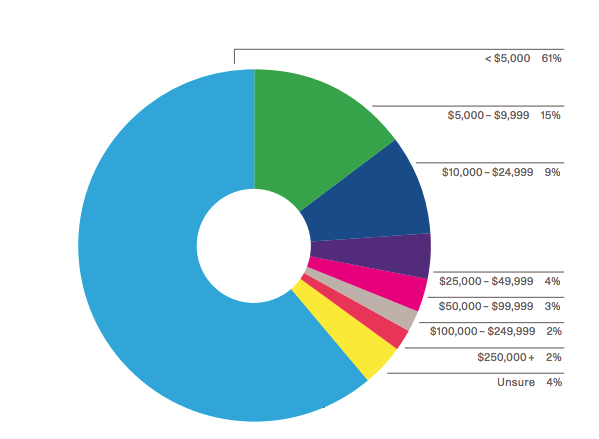 Aesthetics and a desire to live with art

Online art buyers overwhelmingly purchase art in order to live with it. Seventy-one percent of collectors surveyed said they buy art to decorate their home. Even for investment-minded collectors, this was the most frequently cited driver to buy art. The motivation here appears to be deeply personal in its origins: 67% of collectors—the second-largest group—reported buying art to provide a source of inspiration in their daily lives. Similarly, when asked about the biggest factors to consider when making a purchase, collectors reported aesthetics as the most important, cited by 78% of respondents

A passion for artists and their stories

Collectors indicated that a work’s aesthetic appeal is frequently the gateway to a deeper exploration of the artist and their career. Among active art buyers identified in the survey, only approximately 17% reported buying art WITHOUT significant consideration for the works’ content or the artist’s background or career trajectory. While both factors ranked highly, collectors seem to be relatively more motivated by the subject matter and story behind the individual work (58% of respondents) than they are by the artist’s story and background (43% of respondents).

Consistent with online art collectors’ relatively modest average budgets, affordability was the second most frequently cited factor that influences buying. This finding remains consistent across all age ranges besides 45–55 (when budgets are also highest), and all but the two highest and three lowest segments of net worth (above $5 million and below $10,000)

Additionally, interviews demonstrated a propensity among collectors to think of affordability not only in terms of their current budget, but also how well priced an artwork is relative to what they think is fair, based on the current market. Collectors expressed demand for more data to inform this estimation: “I don’t have a perfect idea if I’m getting a great deal,” said another collector, “but I know where my limit is, and I’m willing to stop.”

Women were 24% more likely than men to report being motivated by wanting to support artists, and 35% more likely to be motivated by artist friends. While decorating and inspiration were key factors for all respondents, women were marginally but still significantly more likely to cite these as motivating factors, responding at 9% and 14% higher rates, respectively.

However, women were 10% more likely to say that they belonged to a social circle of collectors who regularly talk about art. 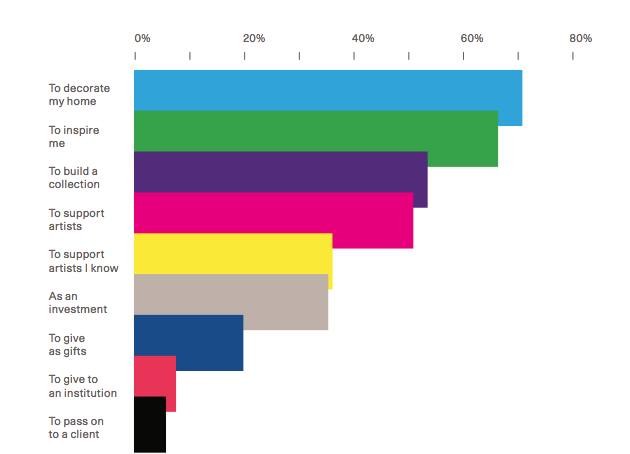 This exclusive access to inventory was cited by just under half of all online art collectors, a level that remained remarkably consistent across other key characteristics like budget and the length of time collecting.

More experienced collectors with higher budgets were, however, 30% more likely to say they had purchased art online because they couldn’t physically be at the art fair or gallery where it was being sold

The convenience of discovering and buying art online were the second and third most frequently cited reasons for collectors to buy purchase online.

Collectors reported that the access to information about artists that online platforms provide (or that can be attained via search) creates a strong incentive to purchase through these channels. They also mentioned that compared to art fairs—where a collector might be given information about a work, but be expected to make a decision on the spot—online platforms allow collectors to feel like they have the time to do research at their own pace without the pressure of a salesperson.

A quarter of online art collectors cited the ability to comparison-shop and find the best price as a key driver of their online transactions. More experienced collectors with higher budgets were 43% more likely than other online buyers to select this option

A third of online buyers with smaller collecting budgets and who are newer to the market said that buying art online is less intimidating than buying from a gallery, fair, or auction house directly. These new buyers were 49% more likely than other online art collectors to identify this as a driver of their purchases. 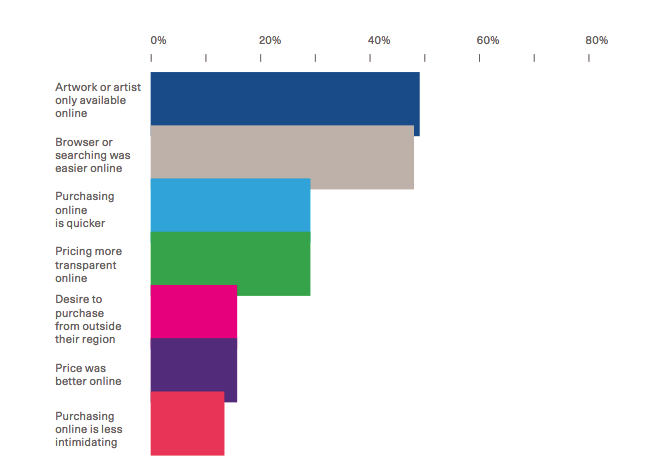 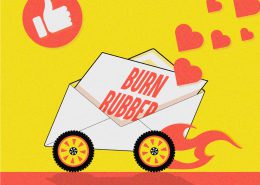 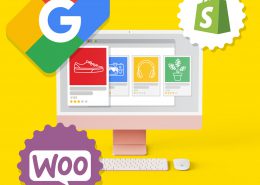 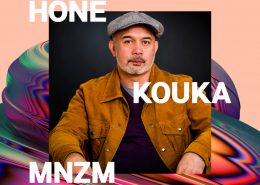 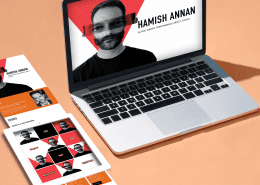