The delightful Alex and Richard from Prestige Apartments in the UK got in touch recently, looking to step up the styling on their newsletters after launching a flash new website.

Taking the sites design as inspiration, Tanks developed a newsletter template to cover all bases – affectionately known to all as The Mother of All Newsletters.

Richard had a few words to say about the process:

“Nic is kooky (which we like!), a typically friendly kiwi, ultra knowledgeable and did a great job for us. She is seemingly available at all hours which was extremely handy when we wanted to get out our first ‘new’ campaign and importantly was also there for us to iron out glitches on our test campaigns – even at the 11th hour.

Overall then, we were mightily impressed by Nic’s performance and would defo use her going forward for other projects outside of the chimp!

She doesn’t seem to know much about cricket though, so there is always a downside.”

(I don’t know much, however I did discover that New Zealand got into the World Cup Cricket finals and they weren’t playing against England). 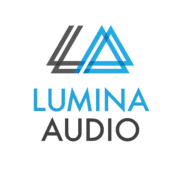 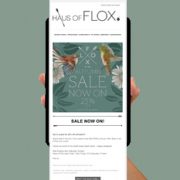 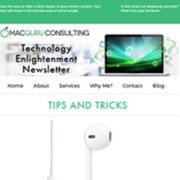 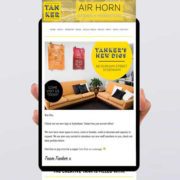 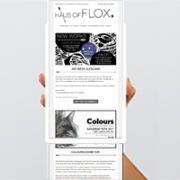