Design Assembly are hosting this documentary around the country and it’s coming to Christchurch on Wednesday 24th of July at Academy Gold Cinema.

“Produced by Look and Yes, Made You Look explores the importance of creativity, and of physical objects. Speaking to a number of British creatives, including Kate Moross and Print Club’s director Kate Higginson, the film looks to explore why so many young creatives are beginning to return to traditional techniques, such as painting and screen printing, rather than using tablets to create things that purely exist online.”

Catch up with fellow graphic designers before the screening at the Belgium Beer Cafe from 6.30pm. The film begins 7.45pm. 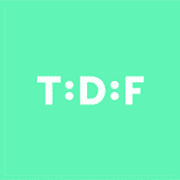 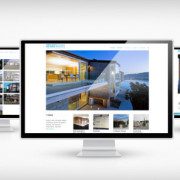 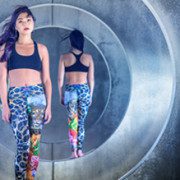 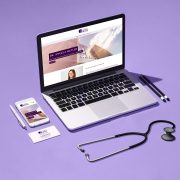 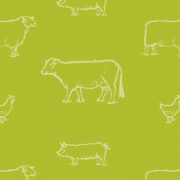 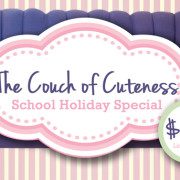